Maurice visited and/or worked in many mining districts throughout Alaska, Canada and the Western United States. Claiming, "He was there and back!" The author's comment insists, "It wasn't easy, either way."

Later with his family they lived, at times, the hard, lonely isolated and primitive life style of an era that has passed away, hopefully, never to return. Most, so called, "good ole' days" were romanticized in story books, which did not always address the harsh reality of living and surviving in the early "outback" mining camps.

The author began his life-long mining career in the hardrock gold mines and is no stranger to the underground miners' labor skills. Early years of mining experience as an underground Shaft-miner, Tunnel-Stiff, Raise-miner, and Mining Contractor, contributed to positions of Mine Superintendent, Manager of Mine Operations and Professional Mining Engineer.

The untold History of the Orphan Mine by Maurice Castagne, P.E. Superintendent (1960s) 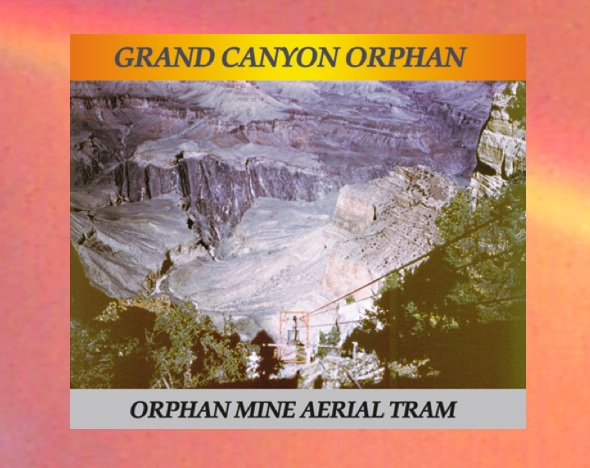